The majority of the Dead Sea Scrolls were written between the 2nd century bce and 2nd century ce. During this time, different Judean groups struggled to obtain and maintain political and religious leadership. As primary sources, the Dead Sea Scrolls shed light on these historical events and explore the ways that various Jews of the Second Temple era related to the world around them. 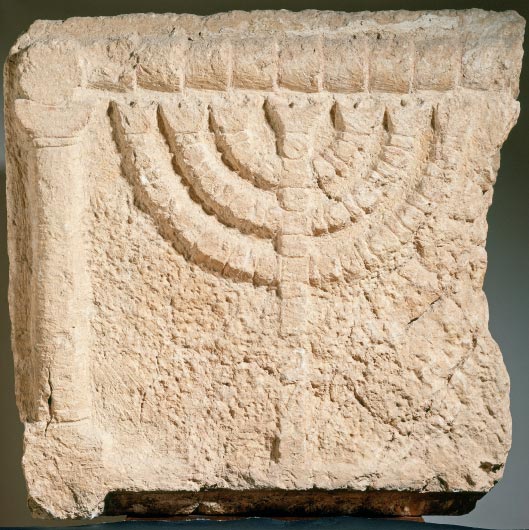 Synagogue lintel decorated with a seven-branched menorah from Eshtemoa, Byzantine period
Photo: Yoram Lehmann
As first-hand sources, the “Ancient Library” of the Dead Sea Scrolls offers a snapshot into a period of time pivotal to both rabbinic Judaism and early Christianity. These remarkable texts work to enrich our knowledge concerning the origins of both religions and refresh the way we view the religious beliefs and practices of ancient Judaism.

These texts paint a picture of diversity and complexity within Jewish religious life and philosophy in the Second Temple era. They have revolutionized our understanding of the world from which rabbinic Judaism and early Christianity emerged. While rabbinic and Christian texts were not 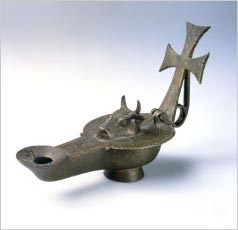 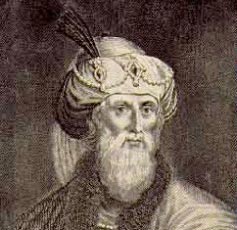 Josephus Flavius, 1st century ce Jewish historian discovered among the ancient manuscripts, many of the thoughts and practices discovered in the Scrolls resurface in later Jewish and Christian writings.

As first-hand sources, the “Ancient Library” of the Dead Sea Scrolls offers a snapshot into a period of time pivotal to both rabbinic Judaism and early Christianity. These remarkable texts work to enrich our knowledge concerning the origins of both religions and refresh the way we view the religious beliefs and practices of ancient Judaism.

Before the discovery of the Dead Sea Scrolls, Second Temple Judea was perceived as a monolithic society. Influenced by preconceived notions, scholars mistakenly thought this idea of uniformity was supported in relevant primary sources, such as Josephus Flavius and other Greek and Roman authors, the New Testament Gospels, and rabbinic texts. In actuality, these sources offer a picture of diversity which can now be identified and supported by the Dead Sea texts. Specifically, these works allude to a number of different Jewish sects, such as the Pharisees, Sadducees, and Essenes.

The Scrolls clarify our understanding of the fundamental differences between these sects and show just how contrasting their various worldviews and practices actually were. All of the ancient Jewish groups seem to have agreed about the centrality and importance of the Bible, although their conceptions of sacred literature may have differed. On the other hand, the non-biblical texts show profound discrepancies in the ways that the different groups interpreted their Scripture and obeyed its guidelines. They further our knowledge of ancient biblical interpretation and the effect of historical events on religious life and ideas. The texts shed light on philosophical disputes about issues such as the Temple and priesthood, the religious calendar and the afterlife. More practical disputes were focused on everyday law and observance. 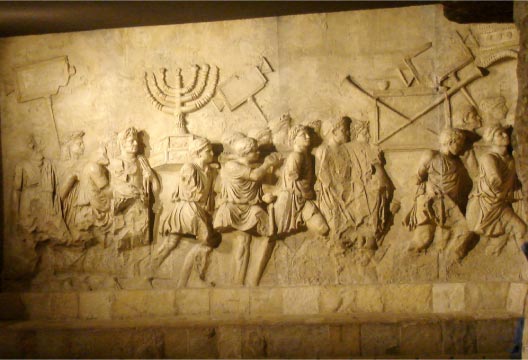 These profound societal debates took place at the peak of the colonial ambitions of the Greek and Roman Empires, against the backdrop of invasion and foreign intervention, from the conquest of Alexander the Great to the Bar Kokhba Revolt against Rome. Many of the Scrolls were written during the hundred years of Judean independence under the rule of Jewish high priests and kings of the Hasmonean dynasty. Domestic and international political unrest supported the notion of the world’s looming destruction. This is the historical context that shaped the writing of the Scrolls and also led to the emergence of Christianity and rabbinic Judaism.